The epic space adventure The Last Cyclade was announced today by Free League Publishing for the award-winning tabletop roleplaying game Coriolis – The Third Horizon, set to launch on December 8th. Per-orders have started on the Free League website.

Far above in the darkness of space, a lone ship waits to enter the portal. Its crew stands ready to complete their mission: to reach the ghost ship Zafirah first to unveil the truth behind one of the horizon's most ominous mysteries...

Many months ago, the destroyer Zafirah vanished. Now she is back, in a time of turmoil as the council and authorities are questioned, and people begin to revolt against their oppressors. The throat of the Third Horizon is exposed, and this is when something ancient rises from the shadows.

The arabesque science fiction adventure The Last Cyclade is the second part of the epic game campaign Mercy of the Icons. The adventure is a 240-page hardcover book that includes two new full-length adventures: The Uharan Echo and In the Shadow of the Zenith, four new adventure locations, Mission generator tables to create your own adventures and in-depth background information for the Gamemaster.

The Last Cyclades adventure for Coriolis – The Third Horizon is set to launch on December 8th. 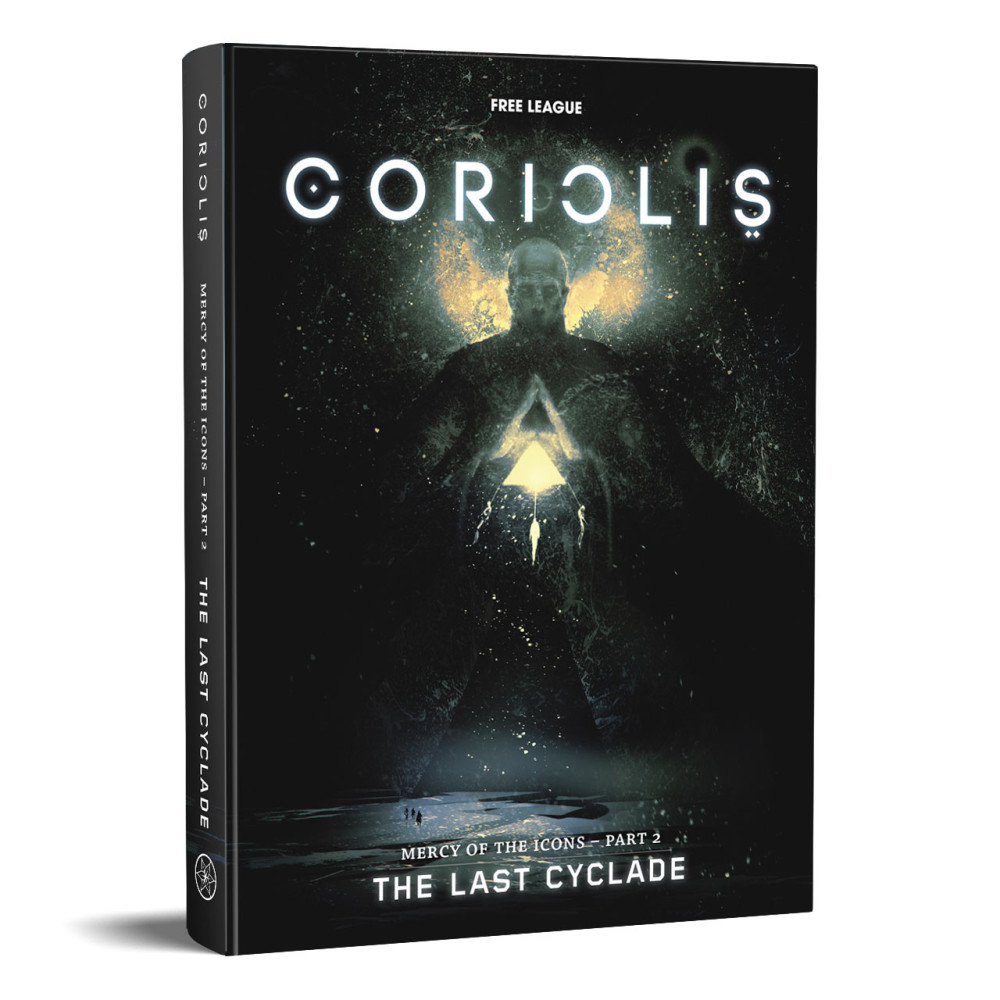 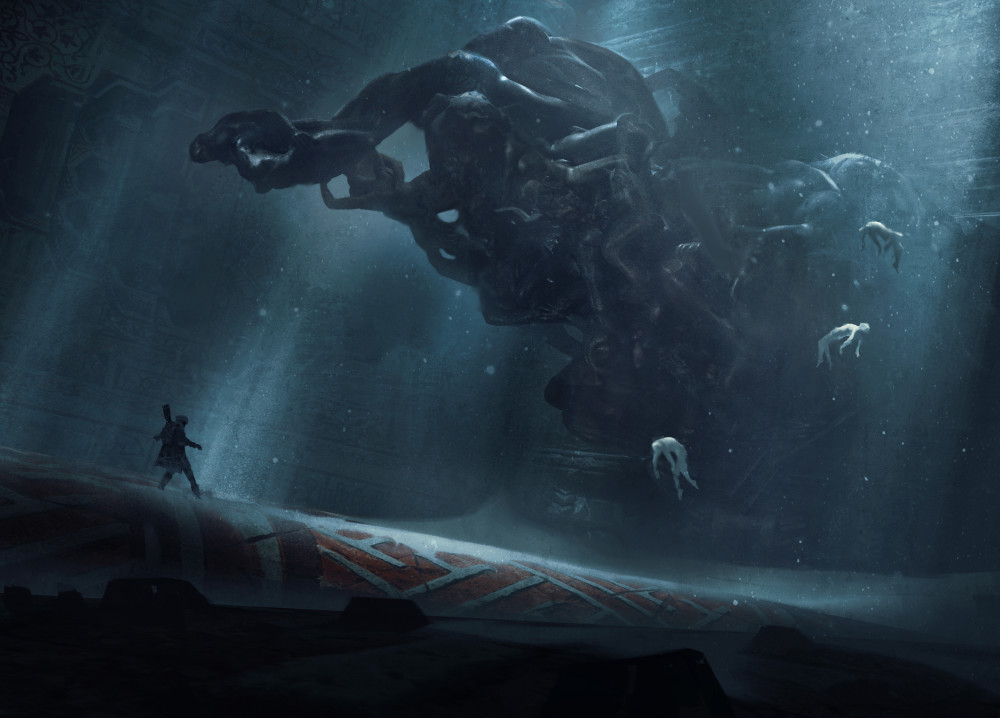 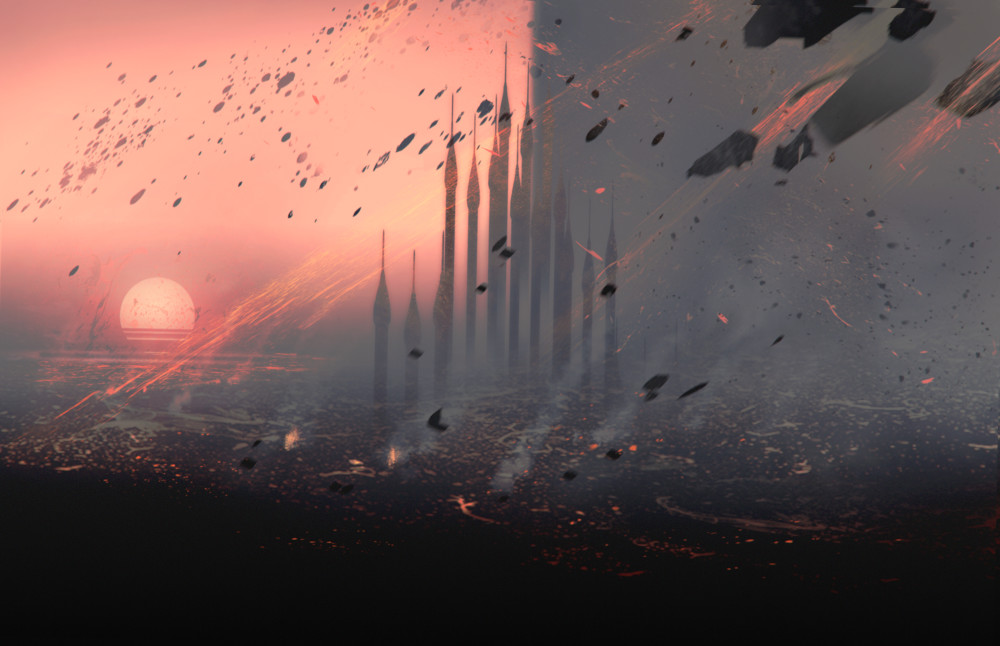 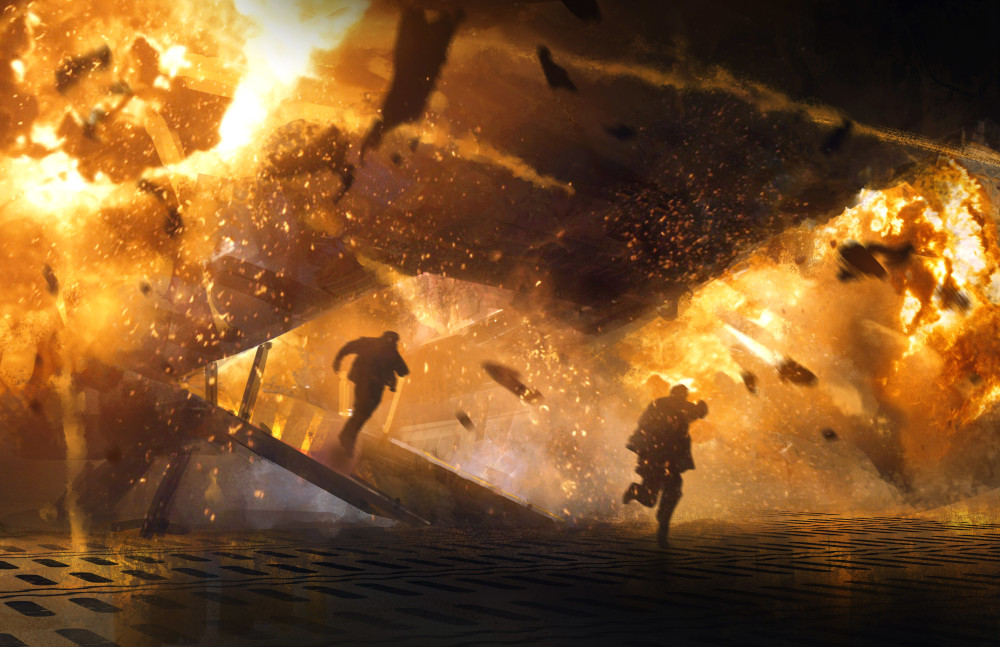 New to the game?
Check out the Coriolis: The Third Horizon QuickStart PDF that offers a glimpse of the game world and introduces the basic game rules and the tutorial one-shot adventure Dark Flowers. 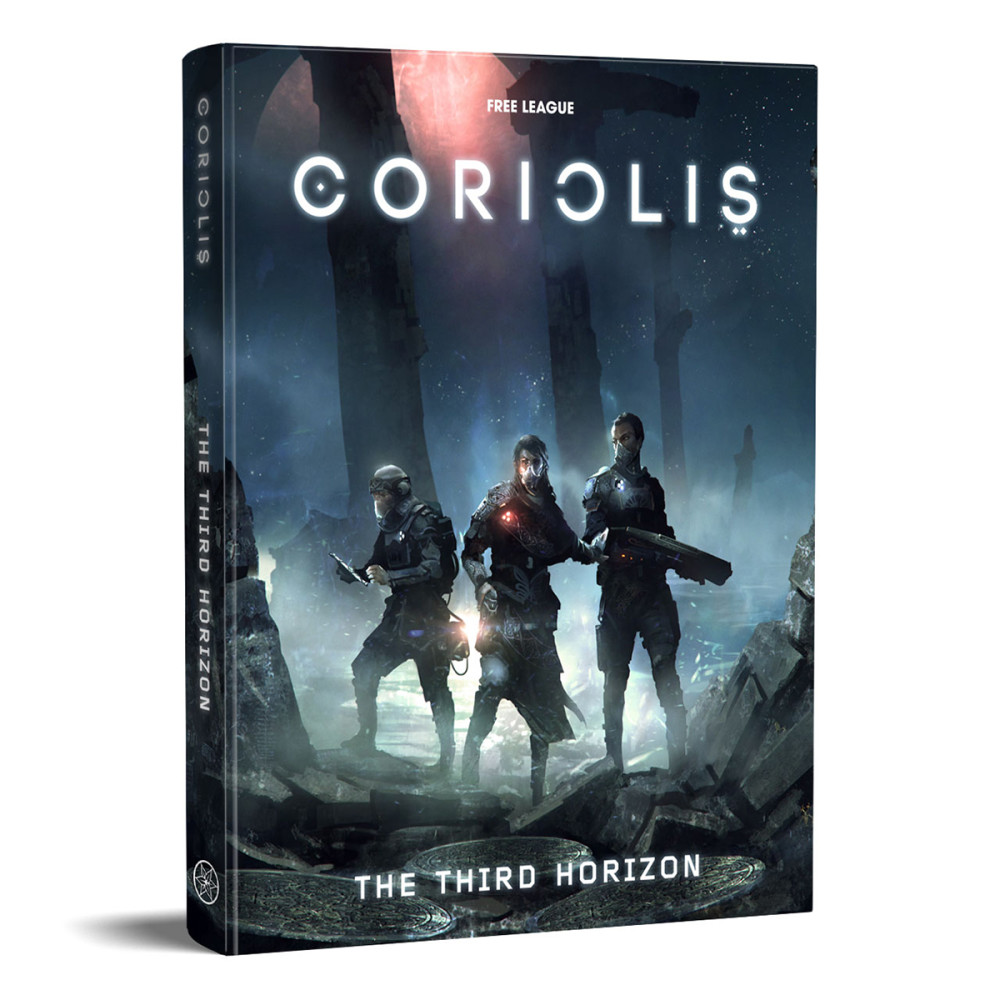 ABOUT CORIOLIS - THE THIRD HORIZON [ Awarded the ENnies Judges’ Spotlight]
The Coriolis roleplaying game offers a unique mix of hard science fiction and mysticism. Do you wish to crew a spaceship and travel to the space station Coriolis set in a remote cluster of star systems? Explore the ancient ruins of the Portal Builders, undertake missions for the powerful factions and partake in the game of political intrigue. Whatever your calling is, together you will make your own fate. In the end you might even discover the truth about the mysterious Emissaries and the threat of the Dark Between the Stars in the sci-fi adventure Coriolis - The Third Horizon.

"Coriolis – The Third Horizon certainly is Arabian Nights in Space and so much more. This is a game of discovery, political intrigue, and cultural differences. The system is easy to learn, accessible and fast-flowing" – The Yawning Portal

Free League Publishing, designers of the Tales From the Loop and ALIEN roleplaying games, today announced the acquirement of the Coriolis game property from Paradox Interactive. The Coriolis roleplaying game, with a unique mix of hard science fiction and mysticism, was released by Free League in 2017. This move signals the start of a new wave of Coriolis projects in the years to come.

Space is vast, dark, and not your friend. Now you and your crew can explore the ALIEN universe through virtual tabletop gaming. The award-winning official ALIEN RPG was launched today on two virtual tabletop platforms: Roll20 and Fantasy Grounds.

Time to go on adventure, folks, because Free League Publishing Black Friday Sale is now live and offers 50% OFF on plenty of core game books including the award-winning tabletop roleplaying games ALIEN, Things from the Flood, Tales from the Loop, Forbidden lands, Symbaroum, Coriolis - The Third Horizon and Mutant: Year Zero. 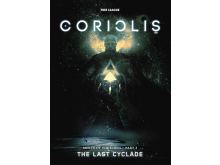 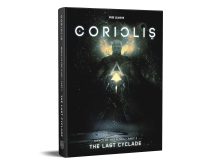 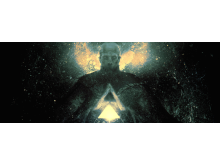 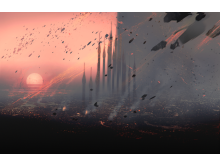 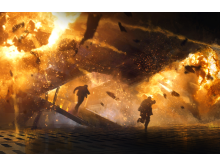 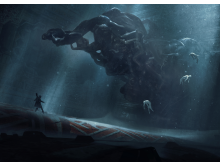